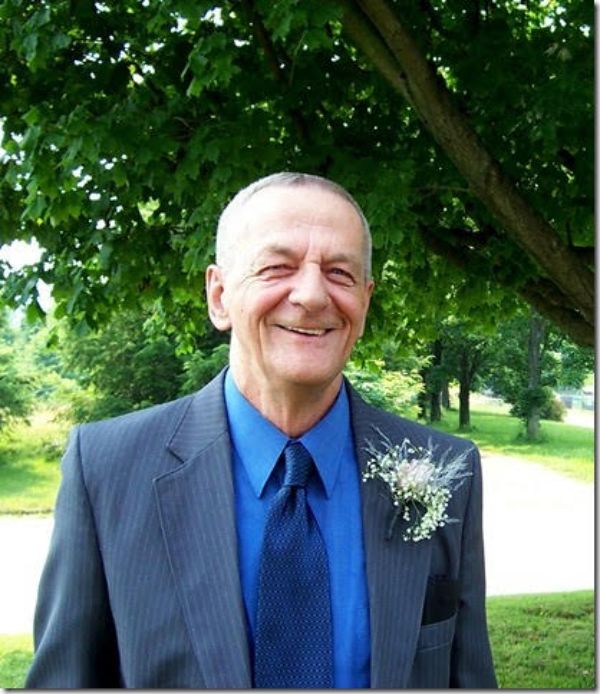 He was born March 13, 1929, in Ridgway, a son of the late William and Johanna Loefler Klawuhn.

In April 1998, at Ohiopyle State Park, he married Dorothy (Betsy) Kennedy, who survives.

He lived a large part of his life in Ridgway, working jobs as a T.V repairman, at IPM, and as a co-owner of a CB radio store. He started building houses and eventually became a union electrician for the IBEW.. Wayne enjoyed being outside and watching the wildlife. He spent his time riding Harleys, playing golf and working on computers. Wayne loved to play tennis, even shoveling snow off the tennis court to play in winter. He enjoyed spending time with his family and making his wife happy.

In addition to his parents, he is preceded in death by his first wife Marian Gardner Klawuhn, 5 sisters, and 2 brothers.

A committal service for Wayne J. Klawuhn will be held privately at the convenience of the family.

Burial will be at Oakmont Cemetery.

In lieu of flowers, memorial contributions can be made to The Ridgway Ambulance or Penn Highland Community Nurses.

Krise Funeral Home and Cremation Services is handling the arrangements and online condolences may be offered at www.krisefuneralhome.com

To order memorial trees or send flowers to the family in memory of Wayne J. Klawuhn, please visit our flower store.